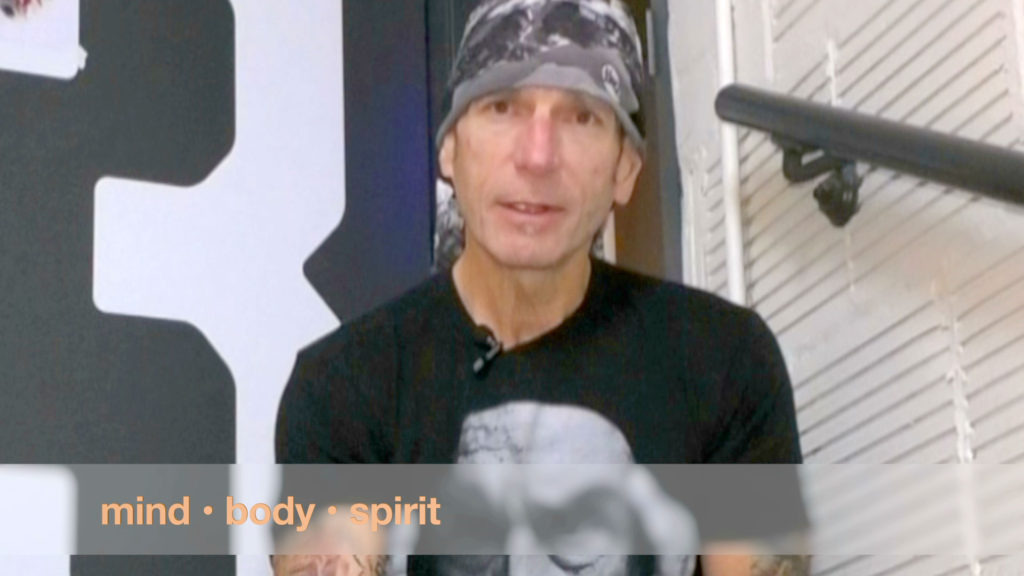 Ron Morris offers a fresh view of what is possible, and — more importantly — HOW to attain health and clarity in your life. Since 2000, he has been correcting toxic behavior and providing transformational change to people of all walks of life, including teenagers at the Lino Lakes Youth Correctional Facility, inmates, college students at campuses across the state of Minnesota, SWAT team members, best-selling authors, world explorers, entrepreneurs, and professionals. He has helped corporations improve employee morale and firefighters to increase their overall preparedness and improve their teamwork and dexterity.

He was born in San Pedro California, but soon moved to Minnesota. Around 1980, he became passionately interested in weightlifting, long before health and exercise became the gigantic industry it is today. Training incessantly into the 1990s, he added 60 pounds of muscle, as powerlifting and body building became his all-consuming daily routine: learn more, consume more, lift more. During this time, he also developed an interest in martial arts.

At age 34, on a Wednesday at 4pm, Ron’s father passed away. This profoundly changed his life path; instead of consuming more, more, more, he began searching for meaning; to connect the dots and truly complete his education. He sought out masters in the field — real fitness, real martial arts, real health and healing. This led him to a Qigong teacher, who led him to a kettle bell master. The escalation was quick. More teachers showed themselves. Masters in Tai Chi, Thai Yoga, and meditation have all informed his strong, original and balanced philosophy of a complete approach to health.

Ron founded the first Kettlebell training facility in the country; the first to actively welcome women to this discipline. On an average night, his classes had over 50 students. As well as teaching and certifying people as a national instructor, Ron created workshops for fire fighters and designed program-specific time- and life-saving routines for SWAT team members and soldiers preparing for the Iraq War.

He continues to work closely with professionals in the mental health arena, develop training for first responders, and bring his message to Lakota Sioux reservations to help with juvenile diabetes and health education. He has also worked at correction facilities for youth offenders, teaching about self-worth and nutrition.

His philosophy is summed up and expanded upon at his website RonMorrisBalance.com. The Balance is an all-encompassing practice of radical simplicity, personalized for each individual he works with. Ron gives you a basic outline of what your mind and body need, backed up with real outcomes that make sense to your life.

He is also a part-time stunt coordinator for low-budget movies.

Ron Morris works from a small compound up on a bluff overlooking a river in Western Wisconsin. This has been the “Hanzo Ranch” for 10 years: a place of minimal distractions and maximal Zen and results. After his original Shaolin sifu (teacher) passed away, he has started working with a new master of Taoism: Bruce Franz (Energy Arts), a real lineage-holder of Tao.

He also continues to have private students and to teach classes on the Balance: a 30-year amalgamation of his study and experience in mind / body / spirit. Ron also accepts at-risk individuals for private work, and is constantly pushing his own limits to better serve his students. Future plans include a revised and upgraded book, and work on a documentary with his tai chi sifu José Figueroa (Dark Raven Studios). 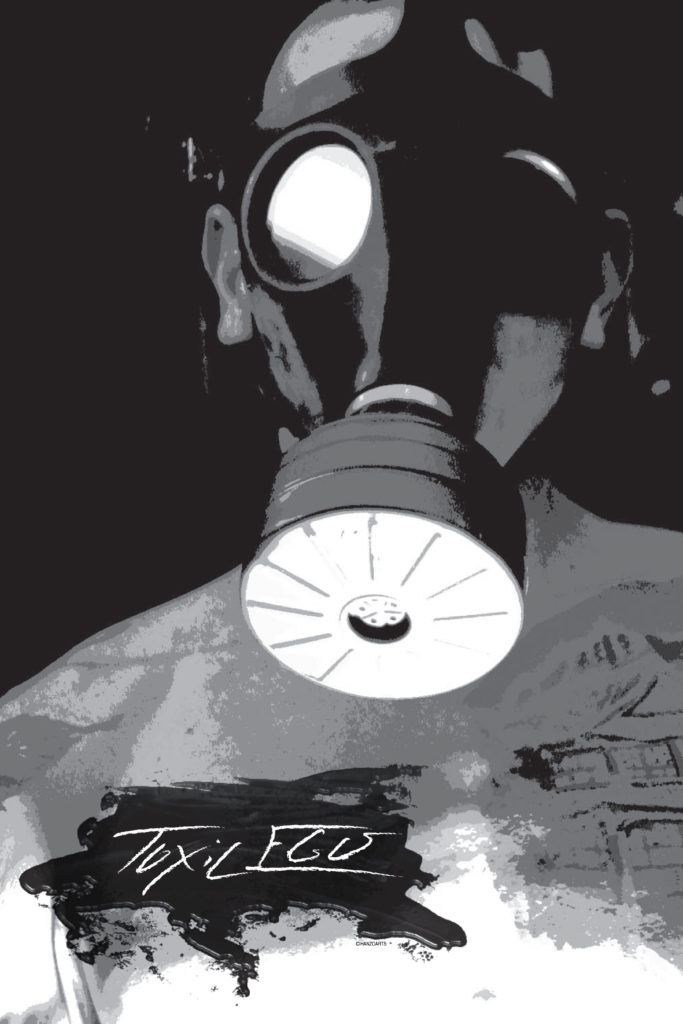